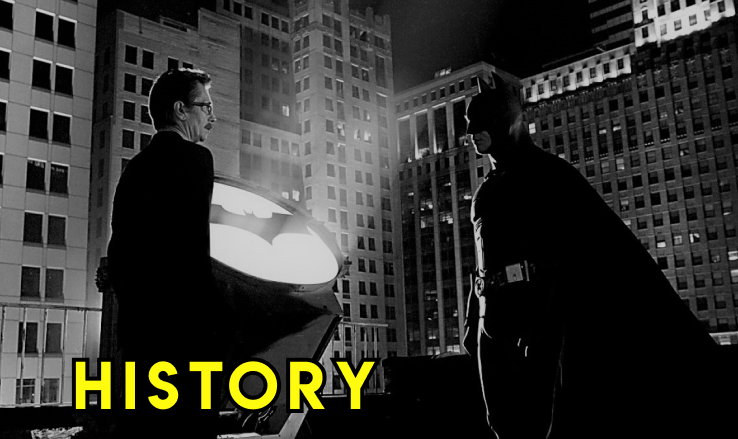 Watch Your Men: Masculinity from the '80s

by Yar Varsobin
In the world's history of patriarchal heteronormativity the notion of masculinity is a staple, why would it ever change?

The image of raging men in ripped clothes, firing a gun, causing colossal destruction in the epitome of revenge, is still a common understanding of masculinity translated through mainstream cinema. But the longer we live, the less defined the notion of masculinity becomes. It tends to change as a reaction to cultural globalization as well as economical and political situations in the world. This leads to the main question – what expectations should a male character meet now to be considered 'manly'?
READ
HORROR FEST
09.12 — 12.12 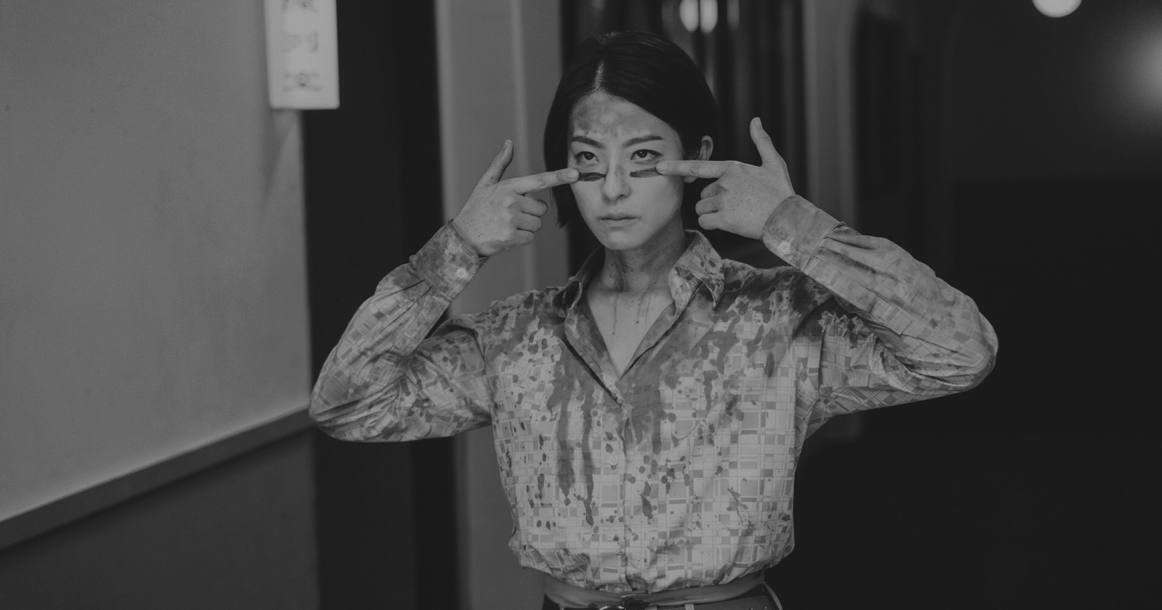 If you want to help the project and its creators, click below
NEW ARTICLES
HEAR THE INVISIBLE
LISTEN TO
David Church about post-horror — of one of the most important and divisive movements in twenty-first-century horror cinema.

Feel free to contact us for any questions and suggestions
invisible.press@yandex.ru