Recently, the Russian film society has received tragic news: the main show of Russian cinema, the Kinotavr festival, was rescheduled "for a period when we survive the current political events and can return to the cinema, including to understand what happened to the country and to all of us," as follows from the statement of the director of the festival, producer Alexander Rodnyansky. There is something to be upset about: "Kinotavr" was a social event that fed glossy magazines, a market that replenished the repertoires of cinemas, and, of course, a celebration of Russian cinema. Almost all noteworthy films produced in Russia were presented in Sochi.

by Ksenia Slasten
30/04/2022
RUS VERSION
Kinotavr arose as a way to resurrect domestic film distribution, which was in an extremely deplorable state at the end of the twentieth century. The idea of the show belonged to the producer Mark Rudinshtein. Soviet actor Oleg Yankovsky was appointed as its president. The first festival was held in 1990 in Podolsk, then it was decided to move it to the Black Sea coast in the resort town of Sochi. The first years of the festival had a reputation as a location where drinking parties took place, and there also were some films that no one needed; the public was more drawn to gossip about who drank vodka with whom and then got into a fight. Meanwhile, worthy films were shown there. For example, Ryazanov's Promised Heaven (1991), Rogozhkin's Peculiarities of the National Hunt (1995), Balabanov's famous dilogy Brother (1997), Govorukhin's The Rifleman of the Voroshilov Regiment (1999), and many, many more good works, which were only talked about when they have already found people's love, and often it was not even mentioned that they were at Kinotavr. 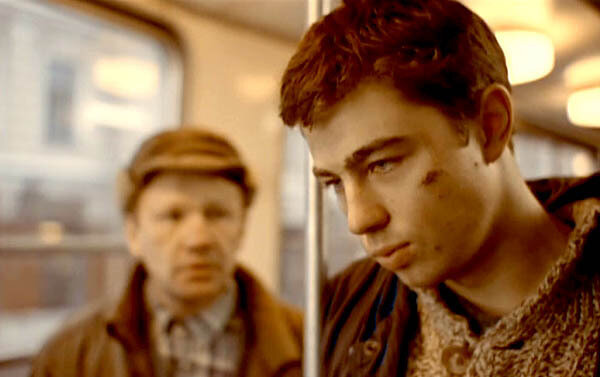 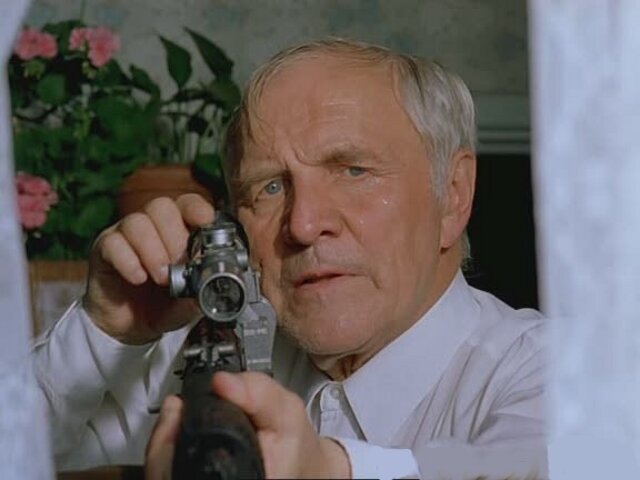 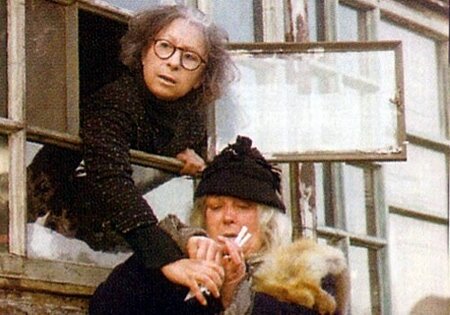 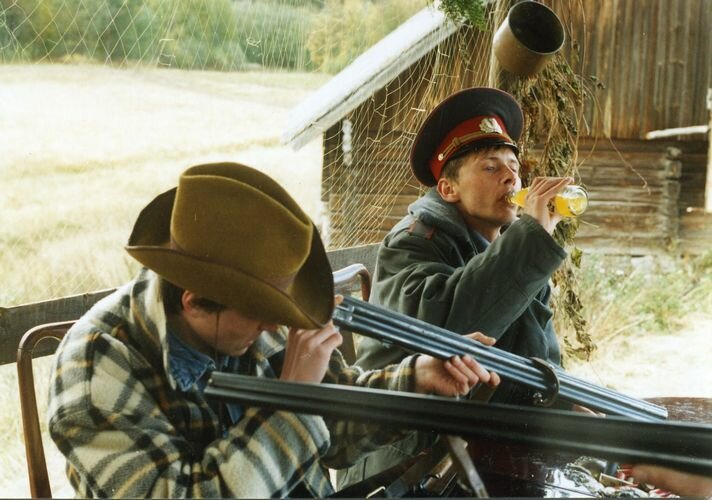 In 1994, the organizers tried to turn the festival from a purely Russian reality into an international one, and such initiative lasted for 11 years, until Rudinstein sold the festival to Alexander Rodnyansky in 2004. Rodnyansky decided to focus exclusively on the Russian product, canceled the international competition and tried to shift the focus from the secular component of the festival to the cinematic one. We can say that he succeeded: along with a discussion of who posed with whom on the red carpet near the Zhemchuzhina Hotel, the press began to discuss bright competitive works and new interesting names in Russian cinema. As a result, today's viewer, who is at least a little fond of cinema, can already make a so-called "waiting list" from Kinotavr. Also, the postscript that the film was on the program at the festival in Sochi is considered as important for cinephiles as the badge of the Cannes palm branch, the lion of Venice or the Berlin bear.

Speaking of international festivals, Kinotavr became the starting point for many filmmakers from Russia who then presented their films at the international level. As soon as Alexander Rodnyansky took over as director of Kinotavr, he introduced a short film competition, and it was in this category where Yury Bykov had his debut, the filmThe Chief, was presented in 2009. The premiere of his first feature film To Live also took place in Sochi the following year. Since then, Bykov has become not only a recurring participant of the Kinotavr, but was also honored to show his work in Cannes, Locarno, Shanghai and other festivals. Also, it was thanks to the short film competition that the talent of Ivan I. Tverdovsky was revealed, who, as a student, received his first Kinotavr for the short film As if Waiting for a Bus (2009). His feature debut Corrections Class (2014) was also shown in Sochi. Natasha Merkulova and Aleksey Chupov showed their first film Intimate Parts at Kinotavr in 2013. Eight years later, they brought the film Captain Volkonogov Escaped (2021) from Venice Film Festival. 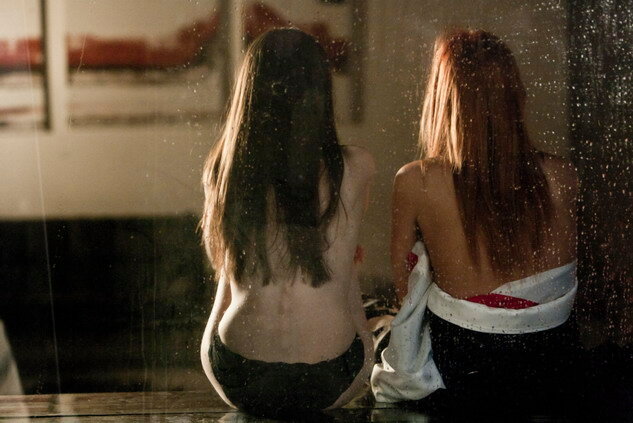 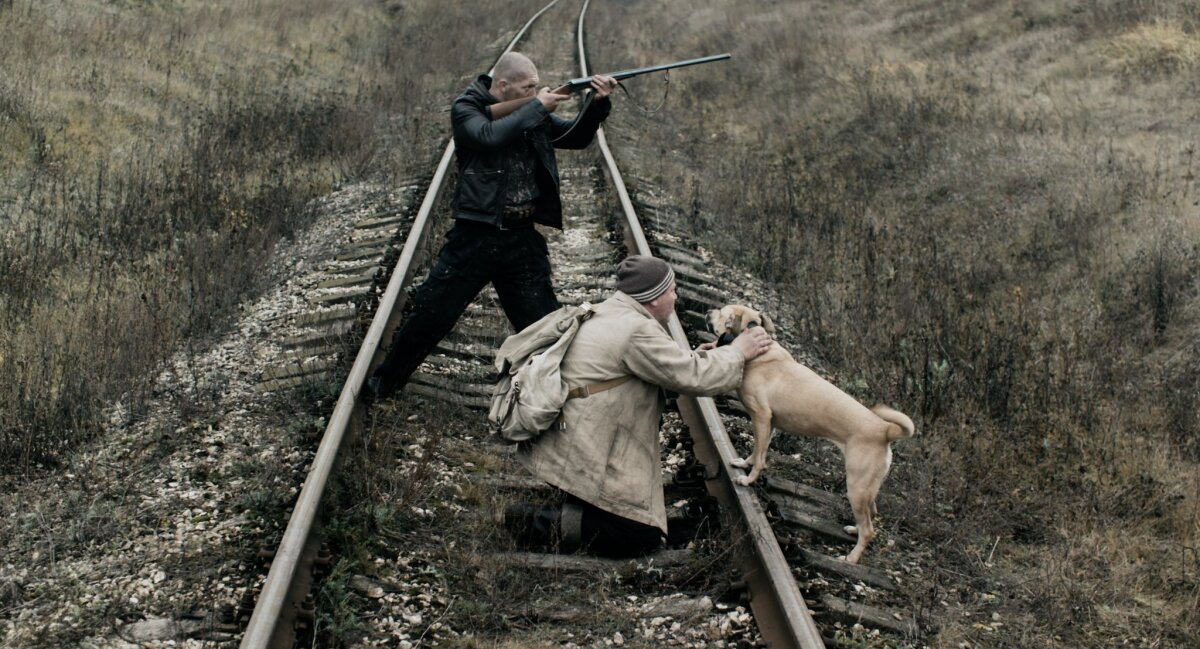 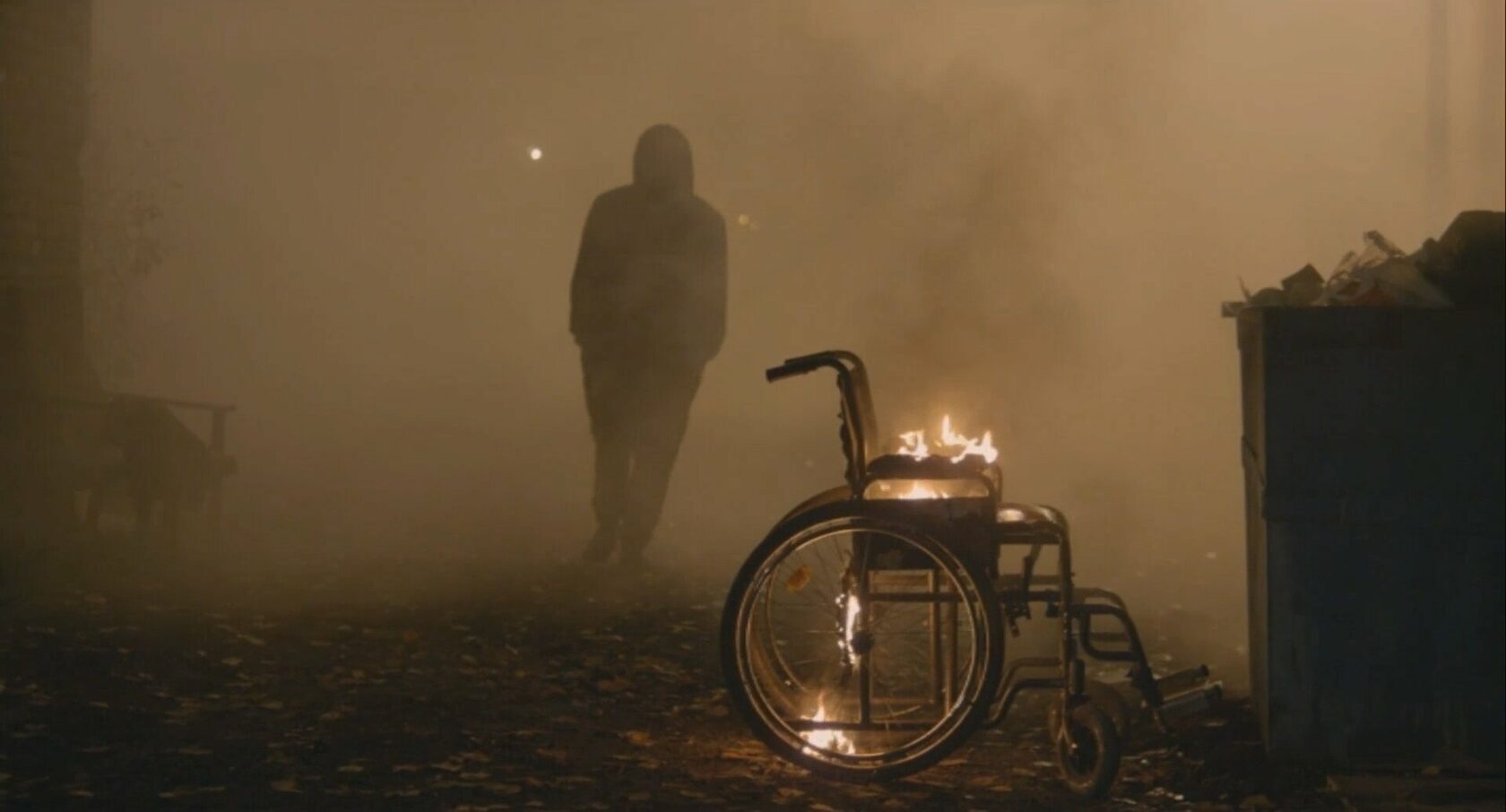 Recently there has been a tendency in Sochi to present to the domestic film market something that has already earned recognition from foreign filmmakers. In addition to Merkulova, Kira Kovalenko did the same after her film Unclenching the Fists (2021) won the Un Certain Regard Grand Prix at Cannes. Her classmate in Sokurov's workshop, Kantemir Balagov, did exactly the same with his debut film Closeness (2017), there was also Tvredovsky with the film Conference (2020) about the terrorist attack Nord-Ost, and many other filmmakers.

This is due to the fact that the Kinotavr really gained quite a lot of weight in the domestic film industry. The names that appeared there were supported by investors, the audience turned their attention to them, the committees of international festivals looked at them. It will not be wrong to say that Kinotavr became the main show of Russian cinema, the program of which was really strong; by looking at the Kinotavr competition, it is possible to track the evolution of domestic cinema. In recent years, the jury has increasingly begun to pay attention to films shot in the regions. For example, the Yakut drama Scarecrow became the winner of Kinotavr-2020, which caused a surge of interest in Yakut cinema, the 2021 program included the thriller The Riot, filmed in a village near Perm. There are many more similar examples. 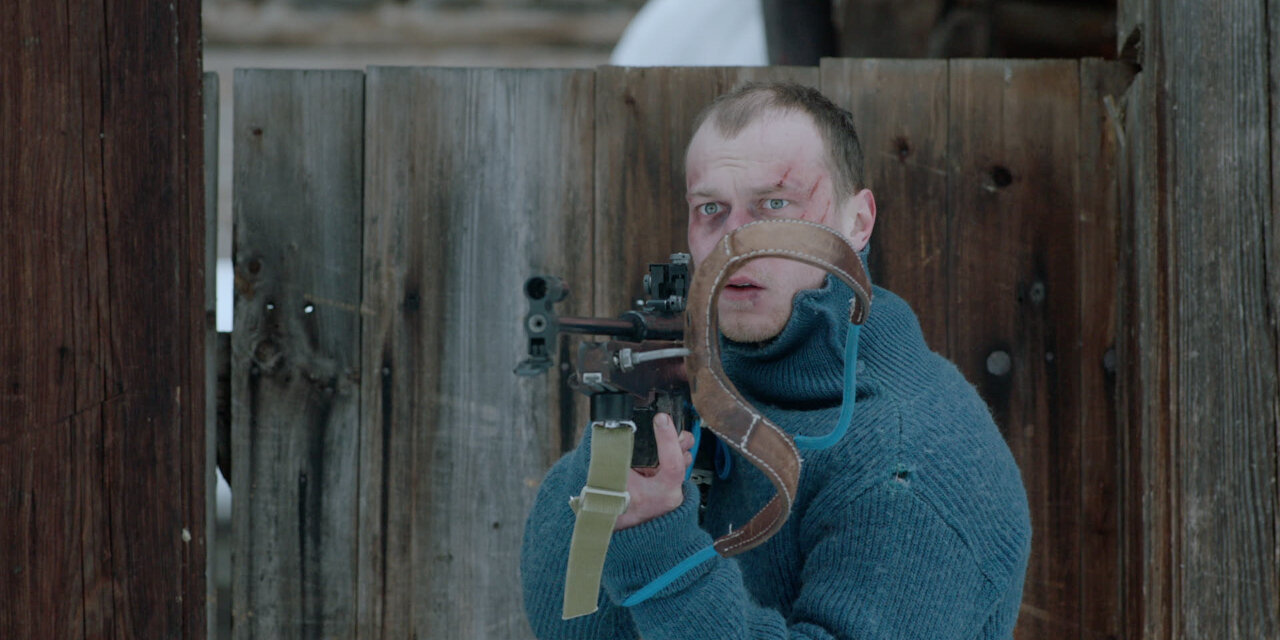 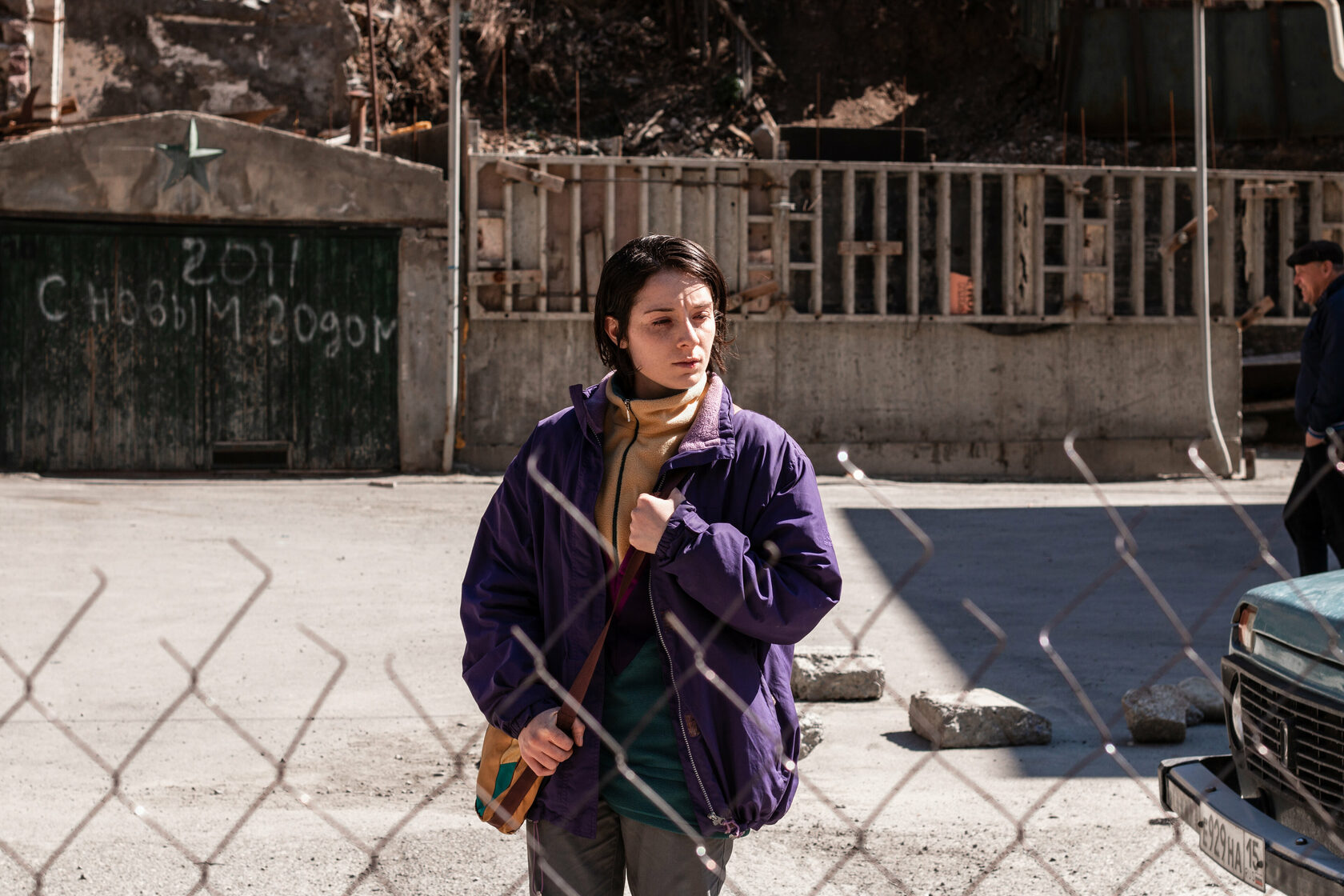 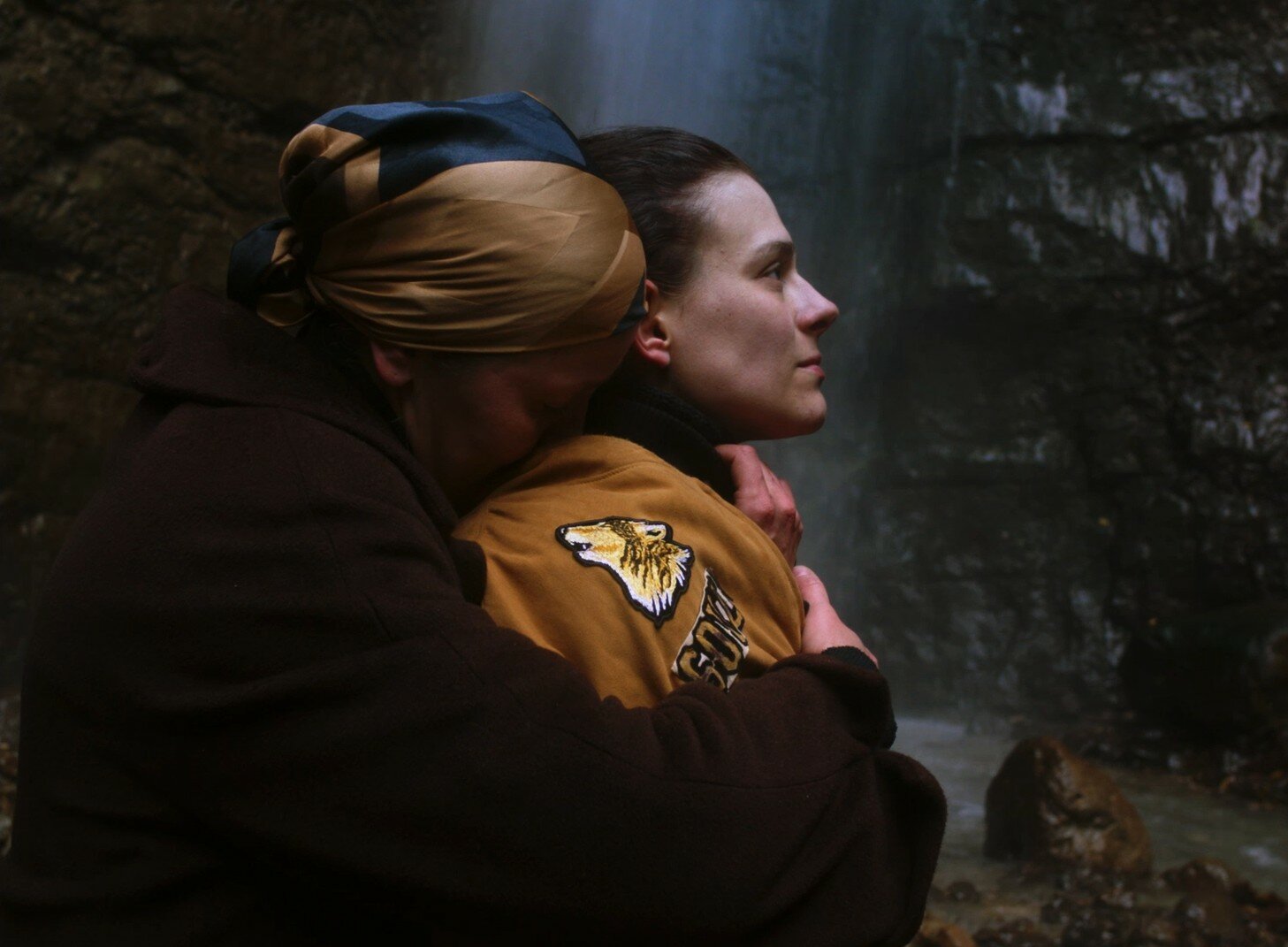 Summing them all up, one can only conclude that Russian cinema developed in the right direction, it became interesting to watch its progress, and Kinotavr became the main platform for showing it. For several years, it added the status of a festival of art, a festival of cinema to the status of a secular glamorous event. Unfortunately, in today's situation it becomes obvious why a decision to cancel the festival until better times was made. Not only because it's not the time for celebration, but also because every year Kinotavr has become freer in its subject matter. And in today's Russia, there is no place for freedom.