Gangster Epic: The Russian 90s on the Screen

Russian cinema has always received the greatest audience response when it told stories about ordinary people. It became especially noticeable during the period of 1990s – 2000s. The collapse of the USSR, the instability of the state and society became quite a fertile ground for the development of criminal activity on Russian territory, which in its turn spread so much that it became personally familiar to almost every Russian. Banditry has brought chaos and fear into the lives of citizens and a new, hitherto not particularly popular plot into the Russian film industry. Who became the main character of such movies, what was so special about thuggery and are the echoes of the past still heard in modern cinema? Let's look into it in more detail.

The beginning of a Russian gangster epic genre can be marked with the release of Brother (1997) by Alexey Balabanov. Recently demobbed, tall and handsome, with a stern face and a huge heart, Danila Bagrov (Sergei Bodrov) has instantly become a symbol for an entire generation. People hated bandits on the streets, but the boys at playgrounds were viciously fighting for the role of Danila in yard games. The ‎Brother‎ was a phenomenon in itself, showing the reverse side of crime – the people almost broken by circumstances, who stand their ground till the end and always seek the truth. Sort of a lone hero with a moral code, Bagrov showed millions of Russians what really happens in a cruel gangster world. Most importantly, he showed that even under such pressure of criminal circumstances, you can stay Human. Brother, followed shortly after by Brother 2 (2000), gave people a little peace of mind, because crime has started to remind not only of the sounds of shootout on the streets, but also the voice of Danila Bagrov, who only punishes bad guys without being one himself.
It is curious that there are always two types of bandits in this kind of movies: an idealistic and romantic hero-bandit, cruel not out of principle but because of the oppression by the circumstances, and a real antagonist, whose only difference is in a lower level of sympathy and indifference towards everything except material gain. The methods of solving problems for both the hero and the antagonist are absolutely identical. Violence solves everything.

Another feature of such films is the city in which its events take place. The gangster aesthetics lie not only in weapons and long black coats, but also the setting in which the characters exist. This can be seen especially vividly in another movie by Balabanov, Blind Man's Buff (2005). Throughout the entire movie, the viewer is shown a lot of locations, each of which has its own special charm. There is a morgue, a luxurious mansion of a Russian "authority figure", and an apartment in an old panel house; that is to say, everything that can emphasize the flavor of gangster life. Observing the movements of Sergei and Simon along the way is almost as fascinating as listening to their ridiculous dialogues. Being a master of his craft, Balabanov made a black comedy out of a gloomy gangster story. The characters literally cannot exist without humor, which becomes strongly evident throughout the film. Messing around with a friend while a bloody body lies next to both of you? I'll take two! 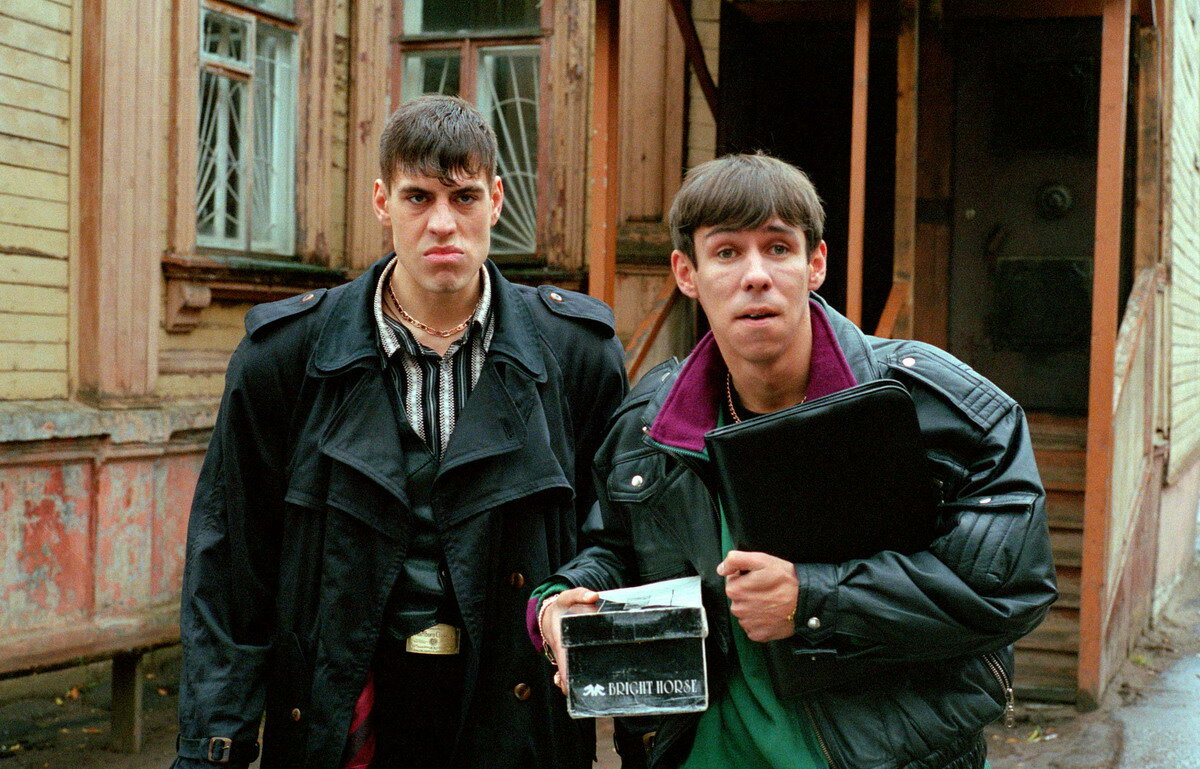 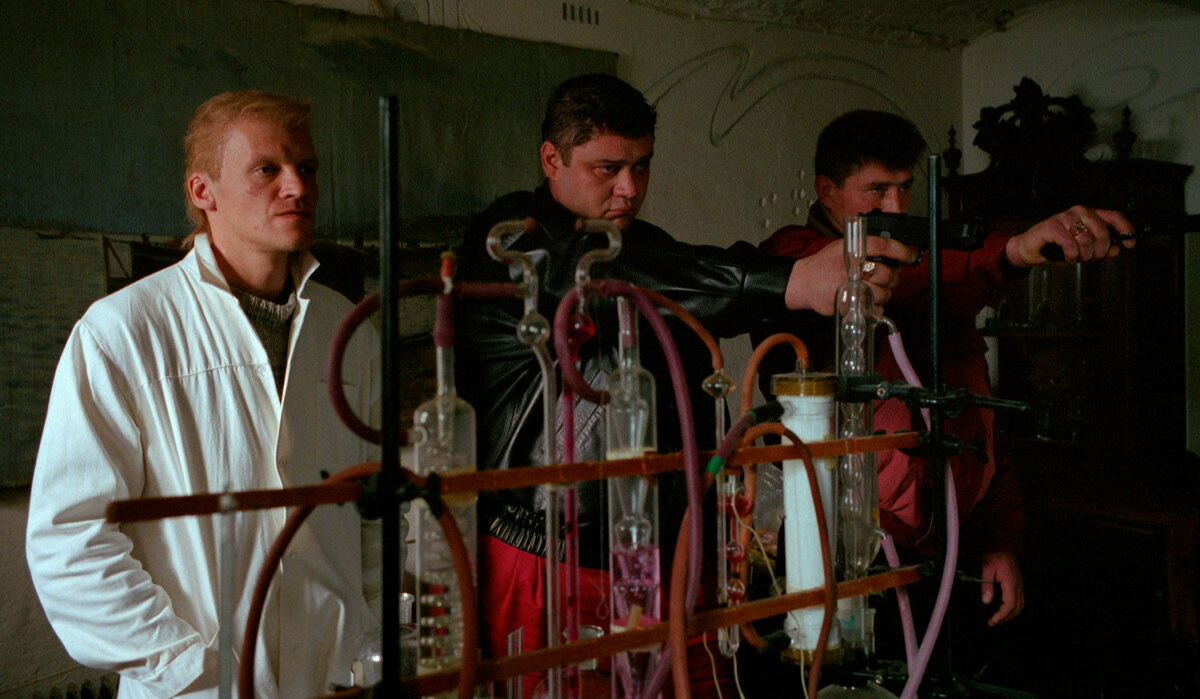 Friendship, by the way, is also far from the last element of gangster films. And I can't ignore such a vivid example as the TV series Law of the Lawless (Brigada) (2002). The story of four friends united in a bandit group occupied the thoughts of the Russian viewers for a very long time. Sasha Bely, the main character of the Russian gangster saga, has become not only a universal female favorite due to his overflowing charisma, but also an astonishing reference for a true friend, the one ready to kill and die for his loved ones. It was the exceptional humanity that manifested itself only in relation to the few selected loved ones of Sasha that caused such a strong admiration of this character. Each of us wants to feel special, and the idea of your own Sasha Bely or Danila Bagrov in your life is a great heart-warmer. 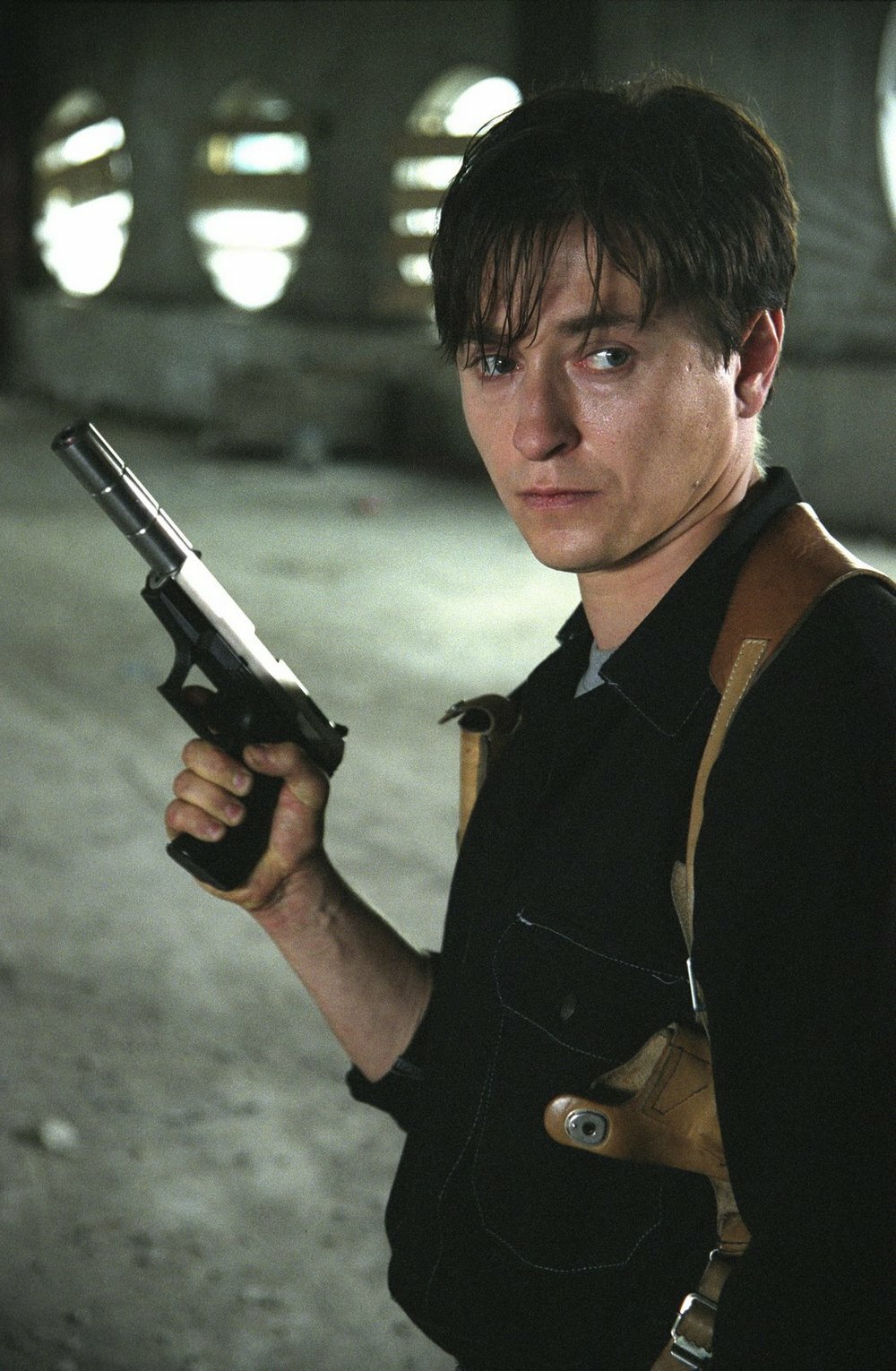 Perhaps it is possible to single out the life of children at these times of struggle. The movies Sisters (2001) and Lilya 4-ever (2002), the leading roles in which were played by the same young actress – Oksana Akinshina, have literally screamed about how hard it was for kids to exist in an atmosphere of violence. Of course, there are not many shootings or violent scenes in these films, but it is the environment in which their plots develop that intimidates the most. Banditry in the lives of the youth of the 90s existed mostly indirectly, but its consequences were always before their eyes. Orphaned children with parents killed by bandits, underage prostitutes and children of "authorities" who constantly fear for their lives every day due to their parents' work – all of this was the harsh reality of that time, which was perfectly conveyed in the films introduced above. 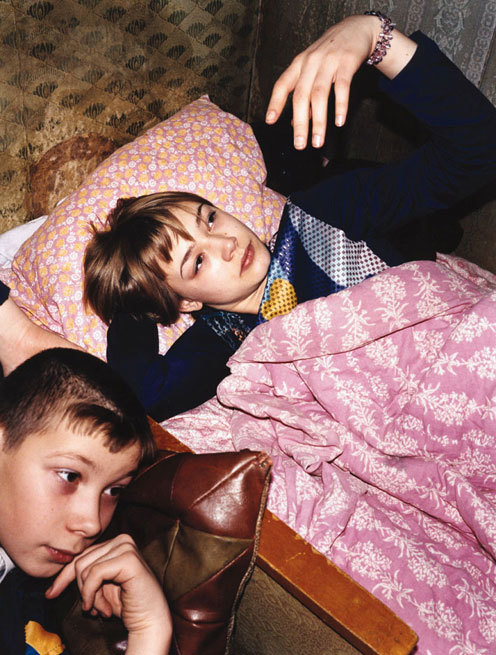 With the end of the 90s, the craving for the gangster theme has not decreased and imitation of criminal plots of the past can be found even today. A striking example of picturing the bygone era in modern cinema is the movie The Bull (2019), the main character in which was portrayed by Yura Borisov, who has recently thundered all over the world. The aesthetics of the 90s remained untouched – the film was made with reverent attention to the smallest details of that period and leaves an impression of an authentic 90s movie. The essence of the plot also remains the same – gang fights, a leader with a big heart, inner loneliness and a desire for a quiet life. The Bull is perhaps one of the most illustrative examples of the fact that the 90s may have passed, but the memories of them and their consequences remain with the Russians forever. 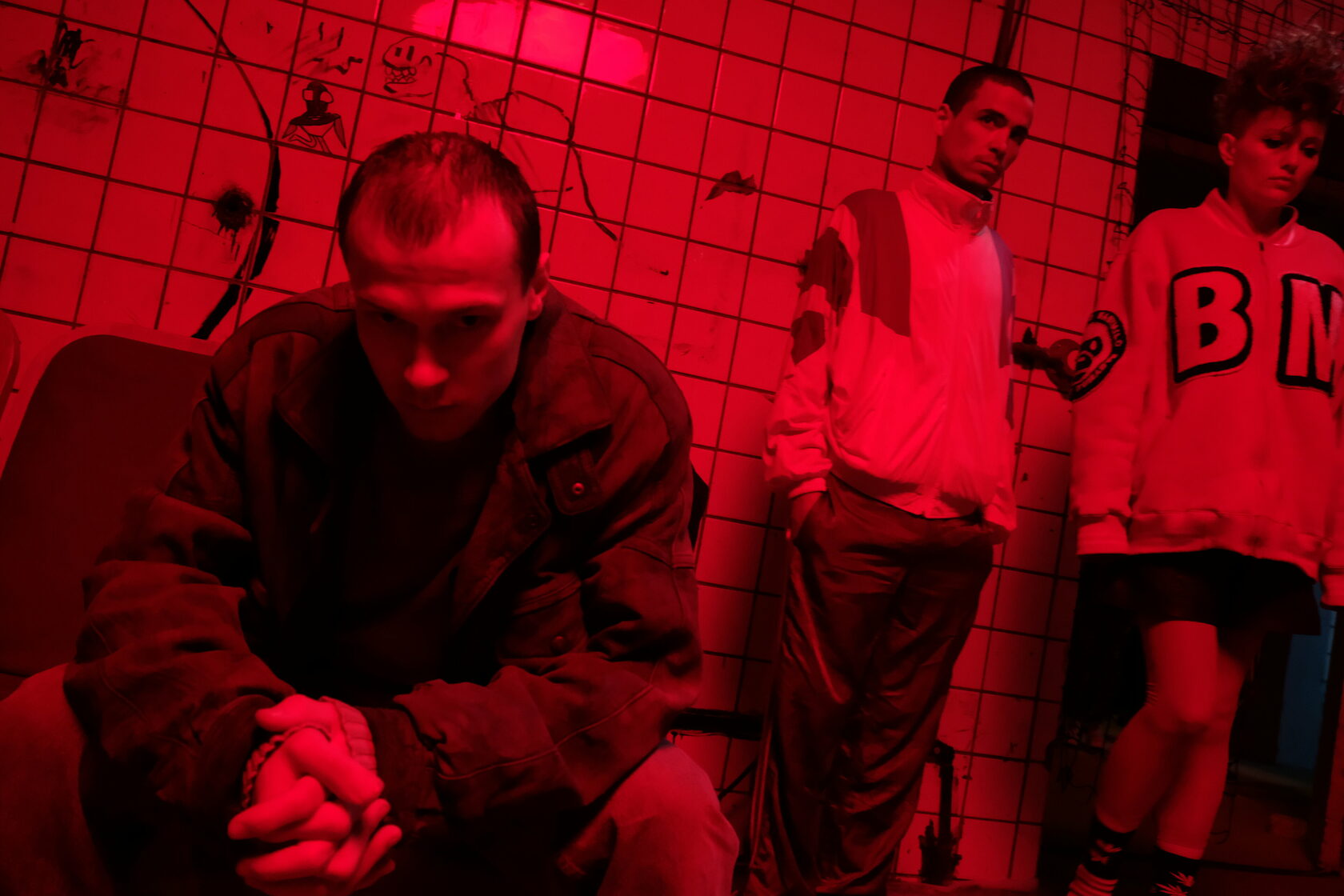 The gangster epic, which began in the 90s in real life, quickly became a Russian cinema domain. Watching cruelty on screen has become a way to reflect upon the emotions from the lawlessness that was happening on the streets of the country, and the main characters of such movies inspired people with hope that even in the darkest times there are good people defending justice. The legacy of the 90s did not only found itself in the memories of people who have personally experienced the struggles of that time, but also left its imprint forever in the national cinematography.
© 2020 – 2022 IN VISIBLE
© 2020 – 2022 IN VISIBLE
Made on