Retrospective: Back to Classics

The lights are off, people fall silent — except for faint whispering — and the screen attracts the audience with annoying pre-movie ads. The blank canvas is turning into a display — forcing us to take a breath: it is starting. Quite captivating, honestly. That's probably good enough to explain why some of us still enjoy watching a film at the theatre, not being satisfied with quiet and comfortable viewing at home.

10/09/2021
That's even better when we come to classics: watching Taxi Driver (1976) or La Dolce Vita (1960) at the cinema sounds like a dream to some movie enthusiasts. It is especially intriguing knowing the chances are little — the screenings are just infrequent, and seeing some old movies anytime soon is unlikely. For a true cinema lover, the benefits of watching classics on the big screen are pretty significant.

But that's how a viewer might see it. From the distributors' side, there are different reasons for creating such screenings. For one, showing old films is not quite profitable, so money is not the primary cause. The target audience is little; there is no great demand. So what is there in it for cinema executives? Is it a feeling of purpose as an art distributor? Inner satisfaction? Showing classics is one of the relatively new segments of the Russian cinema industry. Just a little while ago, this segment was quite small — though it's been growing bigger and bigger these past few years. Now it's found its audience since there are always at least a few people — young and old — willing to watch classics.
Pretty much everything depends on the viewer. Film distribution makes a living off advertising, ticket sales or sponsorship, and the first part — the major part in some cases — depends on the latter. Advertising companies do not just sign contracts with random cinemas — they care about the views, in other words — the number of tickets sold. Showing new popular films rather than classics or independent cinema is always more attractive in terms of commercials. In the case of independent cinema, contracts with advertising companies are not the solution of monetisation: once again, it is not popular, not for the mass public, so not quite profitable. This is where sponsorship comes in, but it simply cannot cover the expenses while bringing a solid income. As a result — cinemas that present film festivals or classics earn quite little from it.
There's something of Bunin whose "every love was a disaster" is about the film's protagonists. But Anderson says "not today," and confronts two absolute opposites. It's unclear whether the film's title refers to the record stores that teenage Anderson remembers, or whether it speaks of a combination that is impossible in nature.

Gary Valentine (Cooper Hoffman), whose name is more appropriate for a Hollywood star than for a fifteen-year-old boy, is the perfect teenager of 70s' America. He seems more mature than his age because of his winning charisma, has the roots of a brilliant businessman and is truly a born showman. Usually this description applies to characters who are extremely repulsive, but Gary is an exception. In everything he does there's adolescent maximalism and sheer self-confidence that many people lack. And every time the viewer is almost ready to buy a waterbed from him, we are reminded that the only thing close to the real business that Gary has is his last name. 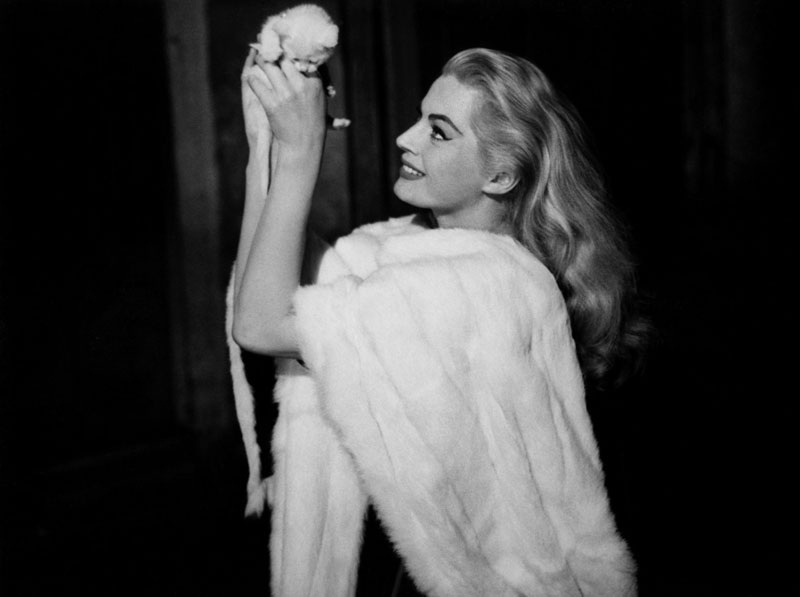 While independent cinema gains more and more recognition in the media, particularly in Russia, the industry keeps developing. Independent cinemas learn to survive without any help from the government; art exists without state support. It is actually quite possible that one day the Film Museum in Moscow will function properly — like similar museums of different countries — to educate people and show masterpieces of classical directors. Not anytime soon, though, so we are left to hope for the better.
© 2020 – 2022 IN VISIBLE
© 2020 – 2022 IN VISIBLE
Made on