The War in German Cinema

Where do we start the history of German Cinema? The answer is in 1893 - the year Edward Munch finished The Scream. The painting marks the beginning of German expressionism. Munch, a Norwegian, spent 4 year in Germany where he started his series - The Frieze of Life. While working on the paintings he created one of the most impressive pieces of art. The Scream is the apotheosis of expressionism - it combines the exaggerated subjectivity of realism and provides a vivid image of anxiety.
This article is included in the Antiwar column.

by Polina Galaganova
20/03/2022
RUS VERSION
The Early German cinema is tightly connected with the worldwide Expressionist movement and the overall depression of the country post World War I. The era started with visual arts, but over time the static pictures slowly morphed into motion and moved from canvases to screens. This period of cinema began more than 20 years after the birth of The Scream, in the 1920-s.

The most prominent features are gloominess and distortion of the lightning , the scene, and the perspective. Almost every decoration in early German cinema is painted and highly-stylized, making the picture ever so disturbing. This trick is used in the horror films of the era, such as The Cabinet of Dr. Caligari (1920, Rober Weine) or Nosferatu: A Symphony of Horror (1922, F.W. Murnau). These movies are silent, yet still very interesting and easy to understand due to their over-exaggerated nature.
Murnau's colleague Fritz Lang - «the master of darkness» - was also a prominent figure in the cinematic industry of the 1920-s. He created one of the most significant pieces of silent cinema - Metropolis (1927). The movie is set in 2000, the far and very dystopian (we can surely debate this) future. Lang used the newest special effects, utilizing mirrors and experimenting with techniques. Metropolis became the most expensive German movie of its time. Lang then created M (1931), a hunting story of a serial killer. The movie features some of the best actors, among those is Peter Lorre who caused the audience Stockholm syndrome, making everyone sympathize with the killer.

German expressionism is one of the most influential movements in the history of cinema. It couldn't simply die out after the Nazi party gained power in 1933. It kept on living, making its way to Hollywood and inspiring the film noir in the 1940-s. Movies of this style use the deep shadows, contrast of lighting and just as much pessimis as in German Expressionism. Today it's also prominent, making an appearance in Tim Burton's art, Batman (1989) is a good example.
F.W. Murnau went on to direct the most important German films of the period, starting with The last Laughter (1924), Faust (1926) and Sunrise: A song of two humans (1927). His approach to cinema is considered to be influenced by many different movements, including romanticism. Jo Leslie Collier in her book «From Wagner to Marnau» suggests that he was also inspired by Richard Wagner. Both artists lived through quite disturbing times, so, as Collier writes, «a radically altered world called for a radically altered art.» Murnau achieved the highly-emotional expression in his silent movies using a moving camera (which he integrated to mass usage ) and «symphonic» unity of all scenes. 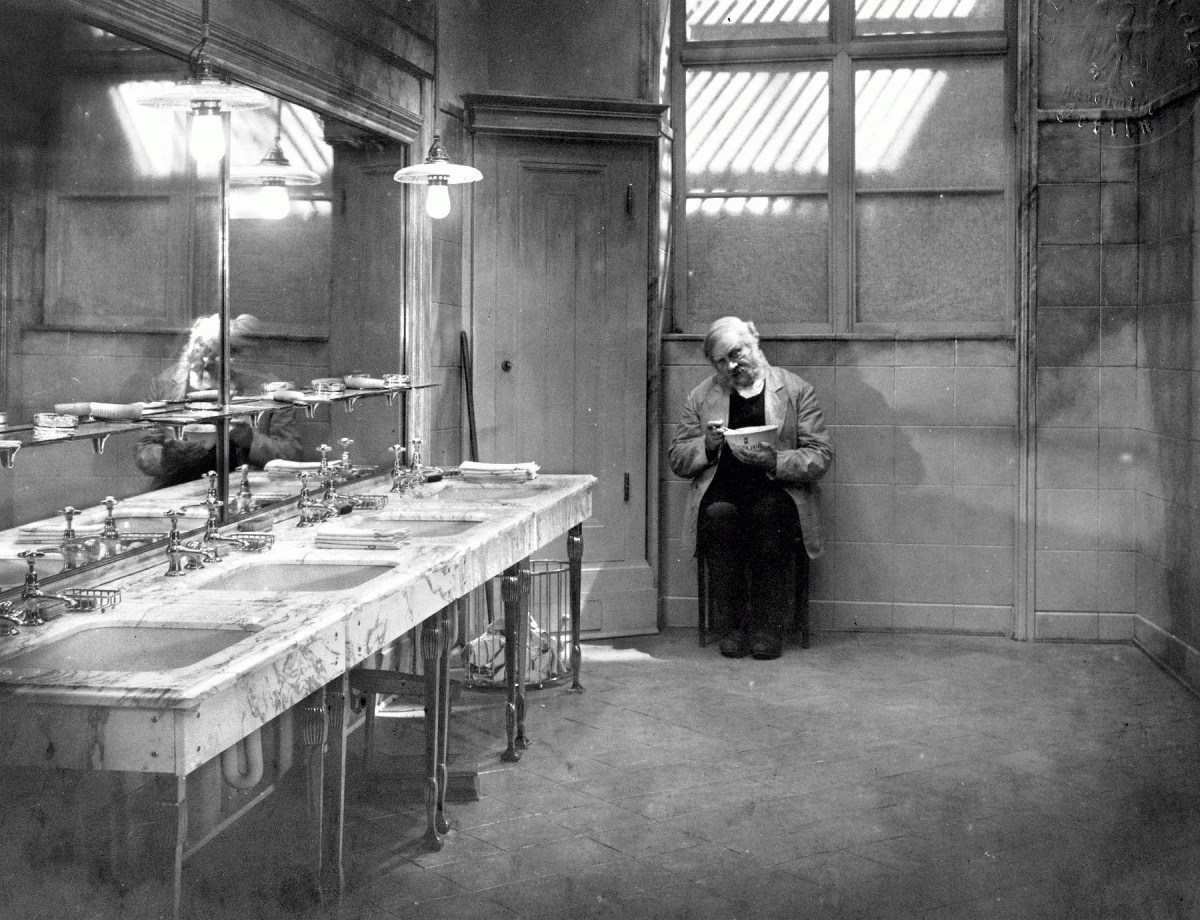 However, during the rise of fascism the once extremely popular German cinema became less relevant. Throughout the years, from 1933 to 1945 the industry served as a more or less effective propaganda tool; although, some critics consider it to be just a mere form of entertainment, deprived of any worthy meaning. It's still important to note that the period, albeit it is less productive, doesn't lack significance.
During World War II and post WWII, the industry was quite stagnant. Among the creators who still worked to somehow keep art from falling apart completely was Leni Riefenstahl. She is known by some as «the feminist icon», by others - as a fascist filmmaker. Riefenstahl is a controversial figure but the documentaries she'd made are nevertheless important.

Her career started early, in the 1920's, when she became an actress, then moving to being a director in the 1930's. Riefenstahl became well-known as the star of «mountain movies.» The genre focuses on mountaineering and the battle of a human with nature. Her first movie to feature Nazi's ideaology was The Blue Light (1932). It represented the dangers of greed and materialism through the image of sinister foreigners.

She then was commissioned to create several propaganda movies in the early 1930's after Nazi Party came to power. Thus, Rienfenstahl worked on Victory of Faith (1933), The Triumph of the Will (1935) and notoriously known Olympia (1938). 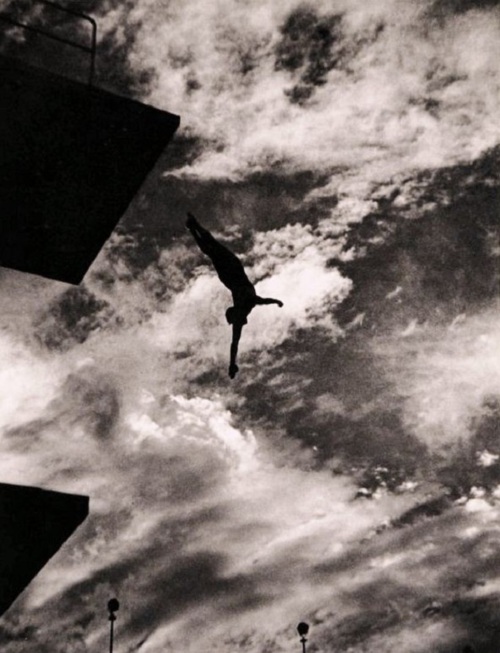 Despite that those movies can be easily disregarded due to their ideological nature, their artistic novelty should still be recognized. The Triumph of the Will, although controversial in its essence, is a masterpiece in the sense of using new techniques of visual storytelling.

After WWII Leni Rienfenstahl would explain that her movies should be perceived more as documentaries, not as sheer propaganda as there is no narrator to bluntly state the ideology. We are now constrained by historical (and ideological) distance and can't provide a definite answer to whether those movies were (and are) just a way of controlling the minds of the masses.
Almost two decades after World War II German cinema was recovering from the unavoidable influence of politics. After the country was split to East and West, the cinema became less notable worldwide. Most of the recognizable films were made in the West.This changed later on in the early 1960s with the French New Wave and the rise of Art House cinema. At that time, a manifesto signed by 26 german movie-directors stated that the old ways of creating films in German were long gone and their place shall be taken by new cinema.
© 2020 – 2022 IN VISIBLE
© 2020 – 2022 IN VISIBLE
Made on