Ryan Murphy has paved his way to the top of the cinematic industry miraculously combining a variety of skills - from writing to directing - in one man. He's been a great influence on culture working on multiple hits such as the TV series Glee (2009) and American Horror Story (2011). Murphy revived Jessica Lange's career in 'AHS' and boosted Sarah Paulson and Ben Platt's popularity. Let's go over his art traits and remember some of his best pieces.

by Polina Galaganova
11/11/2021
One of Murphy's unique trademarks is his cast. The director is known for working with many actors of different cinematic paths and genres, merging them into their parts and the projects in a genius way. While being an executive producer for American Horror Story, he brought on to set a famous pop queen Lady Gaga, an Oscar-winning actress Kathy Bates, a Golden Globe-winner Frances Conroy and universally-liked Evan Peters. Murphy's great sense of casting has resulted in a project with a demand of 99.4% in the United States only.
Having worked on many cast-inclusive projects, Ryan Murphy brought diversity into his production crews and scripts. He has worked with Billy Porter, bringing his career to a new height, on the TV series Pose (2018). The television drama shows the life of LGBTQ+ members of different races and nationalities.

Such attention to casting and script-writing inspires stories rich in details and characters. Murphy has touched upon many bypassed issues about women(Feud, 2017), sexuality (The Normal Heart, 2014) and even some politics (The Politician, 2019). While doing so, he also manages to bring some genres back to life, taking differents spins on them. In the satirical drama Nip/Tuck (2003) Murphy excruciates modern beauty standards. 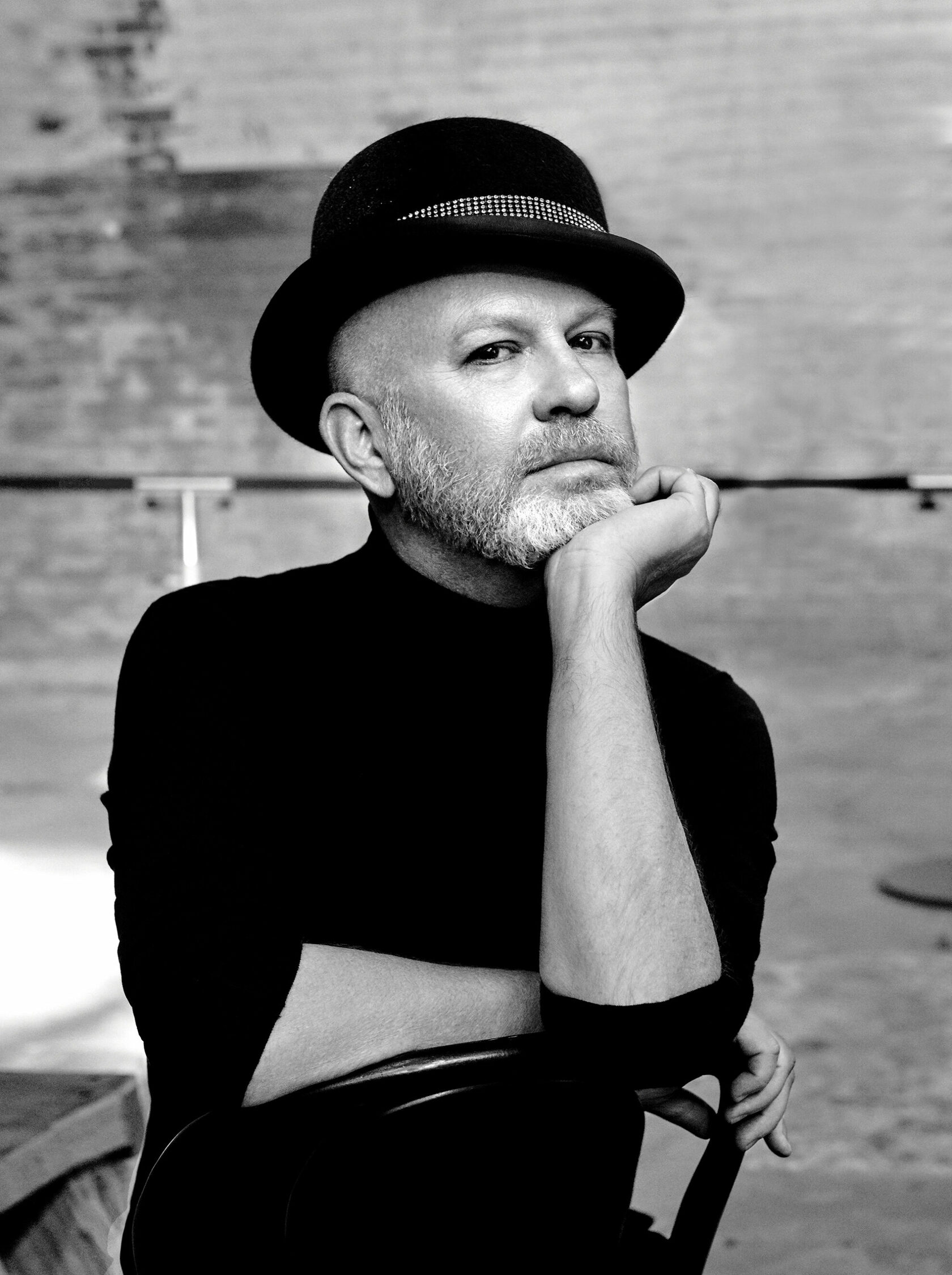 Here's some of the most prominent projects, from musical extravaganza to horror.
1. Popular (1999-2001)
Originally this series, co-created with Gina Matthews, didn't pair well with American television audiences. Ryan Murphy took a completely different approach to teenage dramedies turning them into what we know now - witty and somewhat poetic.
3. Pose (2018)
Pose is an iconic show in terms of representation. Somehow, it's gotten a five star review by strict "Guardian" critics. The series explores the glittery - and sometimes harsh - world of 80's LGBTQ+ ballrooms. It's colourful, bright and sophisticated.
2. Glee (2009)
The TV series blew up in 2009 scooping many awards for its first season. Ryan Murphy again took the leading role of the reinventor of classic genres and spinned the ever so famous plot of teenage dramas in his own way. Glee is a glorified version of TV musicals and a hazardous combination of fun and sadness
4. Nip/Tuck (2003)
5. Ratched (2020)
6. American Horror Story (2011)
Nip/Tuck is the first booming show by Ryan Murphy. It premiered on FX in July 2003 and held the hearts of the audience hostage even though the director was far away from the fame he's acquired now. Nip/Tuck remains one of the most influential projects and has everything - some satire, a few elements of black comedy and crime drama.
One of the biggest projects landed by Murphy, Ratched is valued at 3 hundred million dollars, according to IMDb. Starring Sarah Paulson as the main character, the horror thriller tells a backstory of a villain-nurse Ratched, a character from an ultimate classic – One Flew Over The Cuckoo's Nest (1975).
The series is marked by the presence of Tate Langdon (played by Evan Peters) , a universally loved character. As the original synopsis suggests, the show is "an anthology series of stand-alone episodes delving into horror myths, legends, and lore." It's a definitive dive into glorified horror, with Lady Gaga alongside Cody Fern and Emma Roberts.
Ryan Murphy has created enough shows to build an entire universe with some great words to spare. The diversity, the glory and gore, the sheer beauty the director has brought to the audience is exactly what the 21st century needs.
© 2020-2022 IN VISIBLE
© 2020-2022 IN VISIBLE
© 2020-2022 IN VISIBLE
© 2020-2022 IN VISIBLE
Made on