Fabian — And Now There's Nothing Left

Fabian: Going to the Dogs (2021) directed by Dominik Graf is the opening movie of the German Film Festival in Moscow. It is set in Weimar Berlin of 1931 — a time period not that thoroughly researched in cinematography as the following Nazis takeover. Yet, Hitler's ascending couldn't have but influenced characters' destinies. They are scarred by Germany's defeat in World War I and the 1929 worldwide market crash; stuck between the rapaciousness of exhausted decadence and imminent new order.

13/12/2021
The movie is a second screen adaptation of Erich Kästner's novel originally translated in 1932 as Fabian: The Story of a Moralist. And that's who Jacob Fabian (Tom Schilling) is — the last moralist in times of dissoluteness and absence of ideals. He worries about the malevolent fate of war veterans , protects the unemployed chewed up by the system and passionately declares the moral decay when reading about a 16-year-old filthy gang leader in the newspaper. Destined to be a great writer, he meekly makes cigarette advertisements for a living. But in times like this the awakening of Fabian's spirit is doomed to push him back into the abyss. 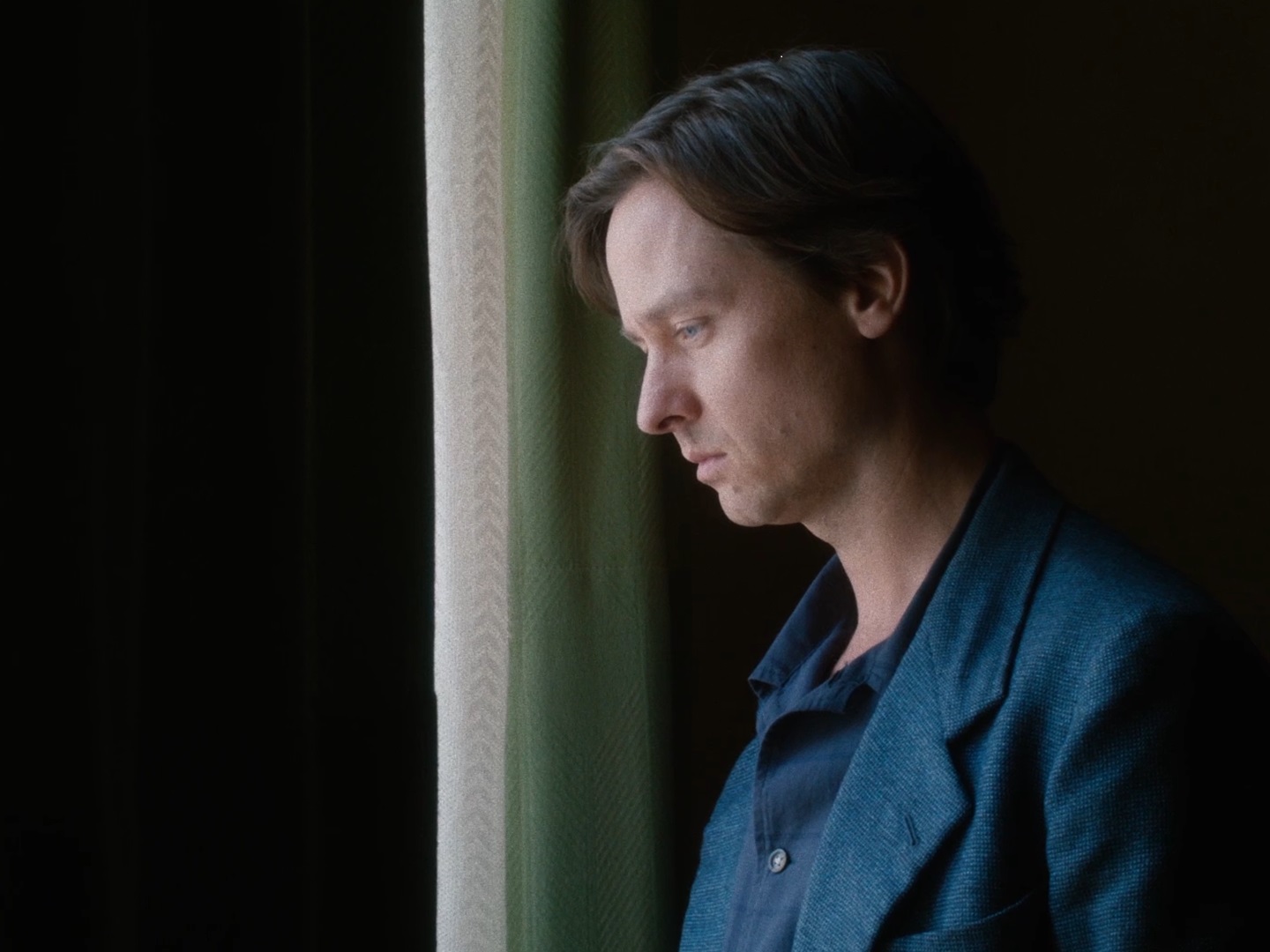 Everything begins with a camera gliding through the station of a modern metro. We see our contemporaries carrying their smartphones, dressed in the latest fashion. As the camera takes the stairs up to the street the viewer starts noticing old-fashioned coats, canes, hats and it is the 20th century all over again. This scene alone is a declaration of what the movie is going to be — far from historical precision but rather a mixture of epochs, the influence of which lingers to 2021. The director is not afraid to spoil — everyone is doomed. He includes a shot of a monument commemorating the victims of Nazi concentration camps and scatters the advertisements of swimming lessons. The sense of tragic predetermination is felt in a line: "Which one of you will leave first is already written in a book of love". In Fabian's notebook we'll later read: "Learn how to swim."
Who are those doomed? Let me introduce you to the characters surrounding Fabian. His best friend is Stephan Labude (Albrecht Schuch). Son of a famous rich lawyer, he is a firm believer in leftist political change. He makes passionate speeches and writes a thesis on Lessing — German Enlightenment philosopher and poet, waiting for it to be acclaimed by the University. Most importantly, he is an idealist, kind-hearted but fragile, lumbering, even laughable. He is a man out of his time, his ideals are crushed by Hitler's juggernaut. "I should've become a teacher — only children need ideals today," — he says looking back. An eternal child himself, he becomes a tragic figure facing pointless, however, very meaningful for a 20th century's end.

At night Labude and Fabian frequent outlandish establishments — tawdry bars, brothels, art studios (the same brothels, in fact). It is the world of unfettered sexual freedom and moral decadence. The mentally ill are pushed to perform on a stage to the damnation of voracious crowd, lesbian models are sold to decrepit old sadists. In such a disorderly underground Fabian meets Irene Moll (Meret Becker). She is a nymphomaniac, whose unperturbed husband makes Moll's lovers sign a contract before sleeping with her. Having found that out, Fabian leaves. Irene's agony of unfulfilled desire is one of the most erratic yet capturing scenes of the movie. 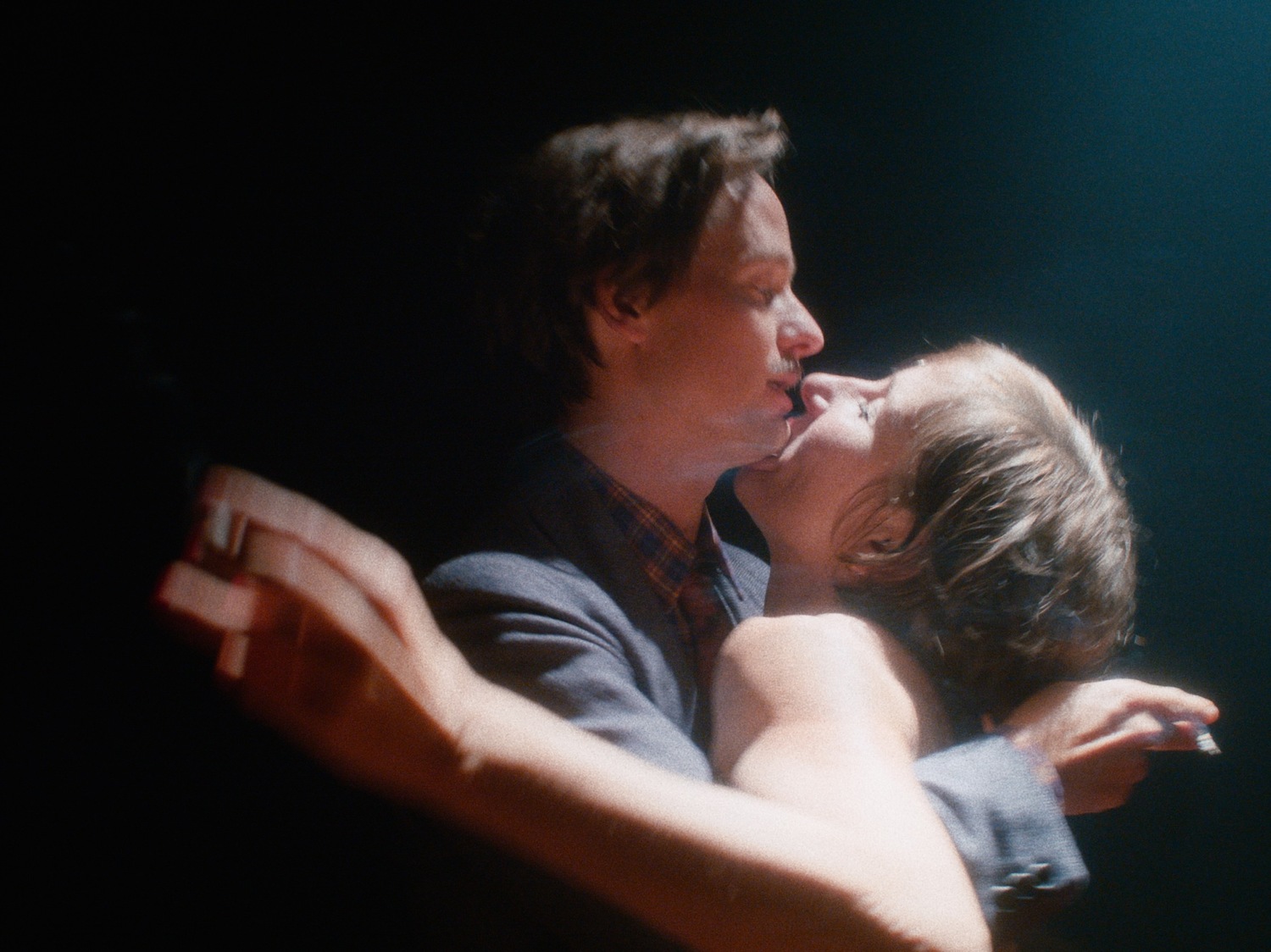 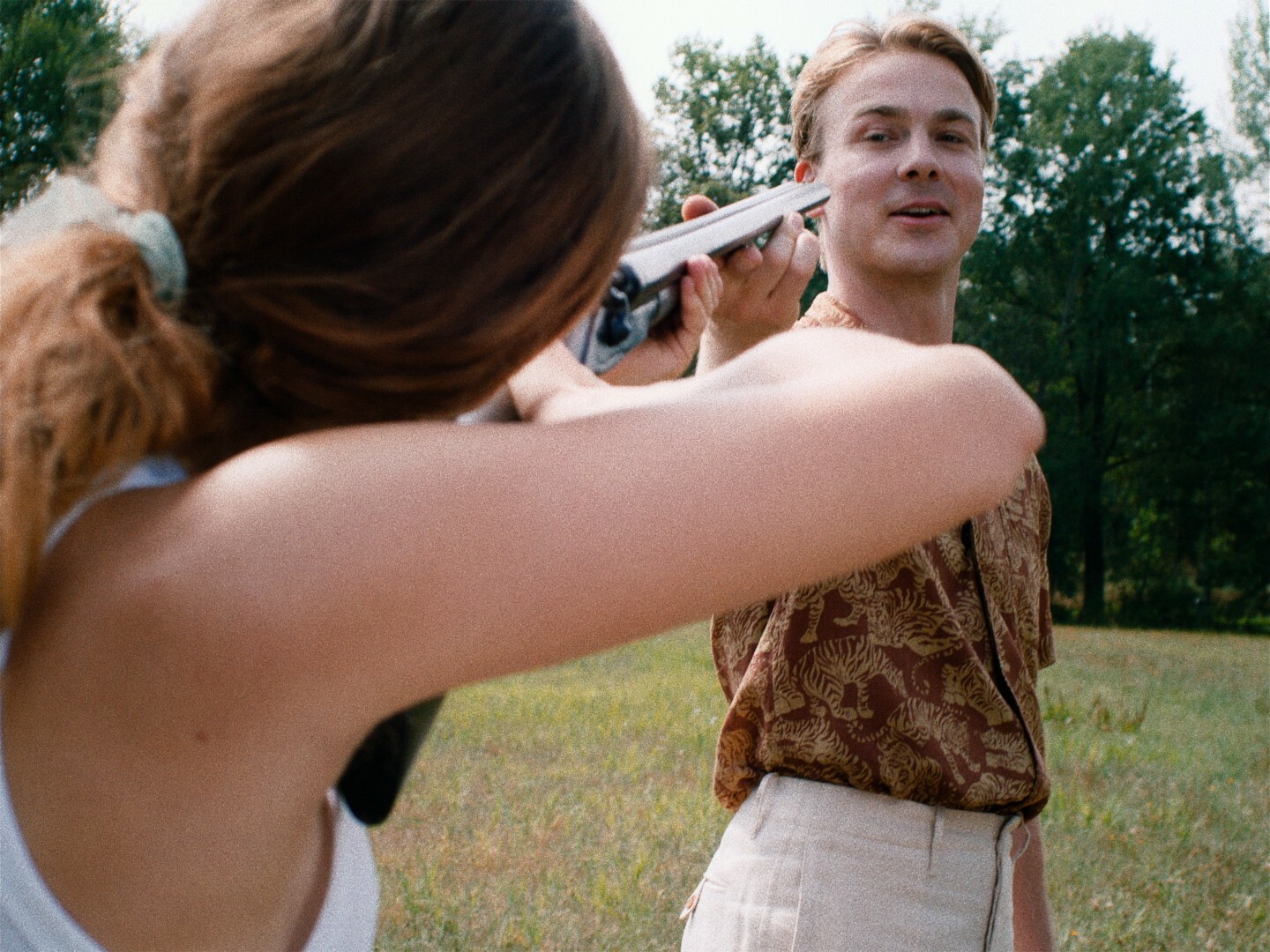 I mentioned Fabian's spiritual awakening. The reason for it is, of course, love. Love for Cornelia Batternberg (Saskia Rosendahl). She is an intern in a film production company, dreaming of becoming an actress. They meet in a speakeasy where debauchery reigns and suddenly the decomposing and gloomy Berlin becomes welcoming and warm. "Even the trees are less scary," — Cornelia points out. The filming style also starts to change. Previously chaotic and fast moving, the picture becomes more structured and smooth. But probably it's not about love but about the forthcoming "Ordnung". Jacob and Cornelia fall in love abnormally fast, but the story is convincing. The shots of their first night together are tender, vivid and, indeed, awakening. But everything just cannot be that perfect. Cornelia is a protéger of a 50-year-old producer and their relationship is far from platonic. The moralist struggles to accept being her "willing souteneur". The dissolution continues. 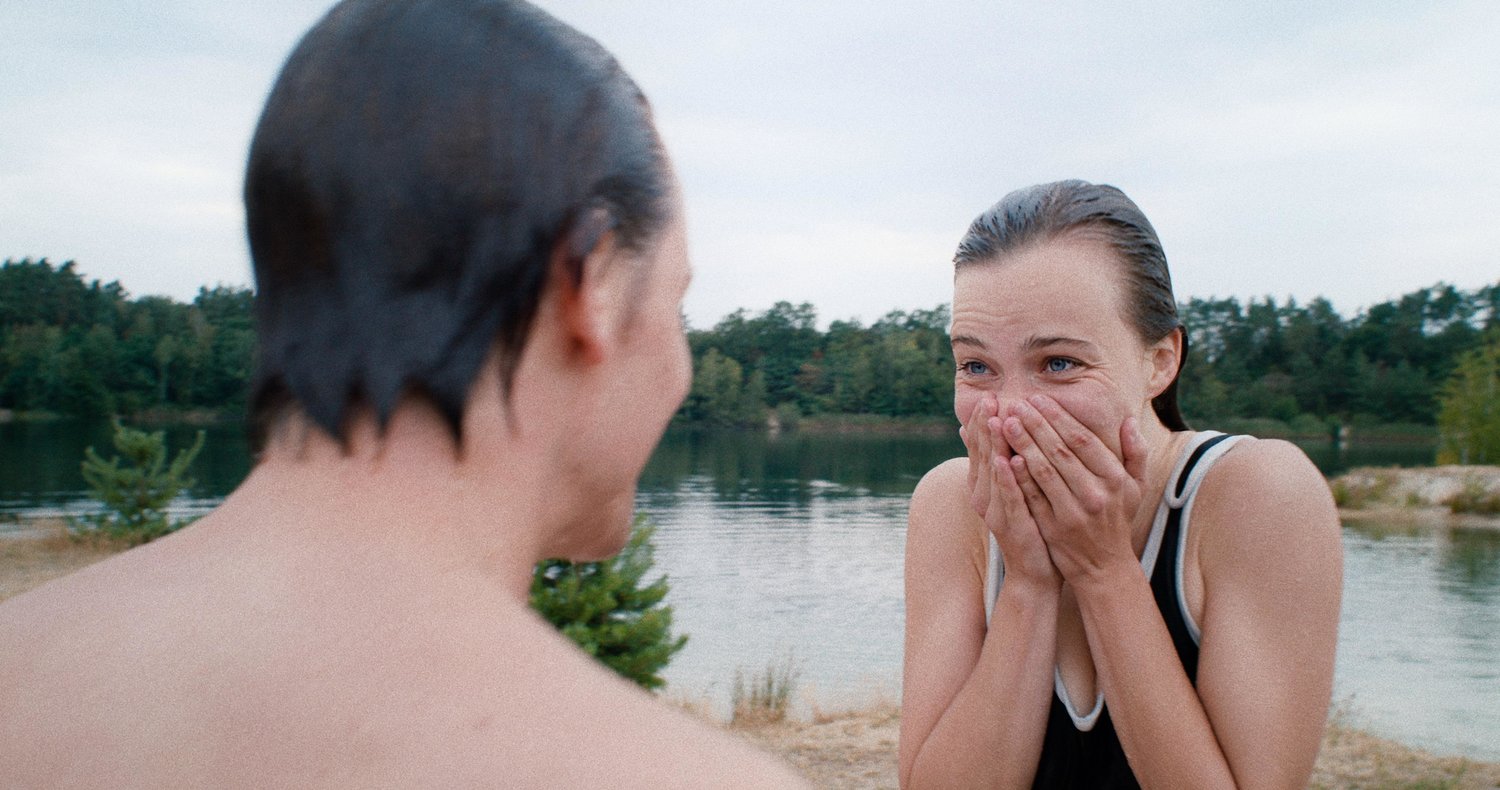